As 2022 winds down and you get into holiday mode, we’re happy to bring you one last helping of sports inspiration for the year. And it comes all the way from the tribal district of Shimega in Jharkhand, India! This story is about 19-year-old Beauty Dungdung who is currently representing the Indian Women’s field hockey team in Valencia, Spain as you read this.

It all started when Beauty was about 5 years old. With hockey running in her blood, it so happened that the school she attended made it mandatory for all children to play hockey. In fact, if children didn’t carry a hockey stick to school, they were made to walk from the school gate to the class on their knees!

Unfortunately, the family couldn’t afford a hockey stick for Beauty so her father made one for her out of bamboo. Soon, Beauty’s talent for the game became apparent. She was so gifted that her father actually mortgaged his land, took a loan and left home to work as a labourer far away in Maharashtra just to send her to a better school with the only artificial turf for hockey in the region. Here, she began training with Pratima Barwa, who also coached the state junior hockey team and some other athletes who went on to represent India.

Beauty recalls that there used to be days when she would see her parents go to bed without eating a morsel because there was only enough food in the house for her and her three siblings.

Despite the financial challenges and having a mother who is partially paralysed, Beauty strived hard to repay her parents’ immense sacrifices. At her new school in Simdega, she worked on mastering her craft, improving her understanding of the game and building her confidence. Before long, Beauty was playing for her district and representing her state of Jharkhand at hockey tournaments across the country. By 2019, Beauty was selected for the Indian Junior Women’s team and was included in the squad for the Cantor Fitzgerald U-21 International 4 Nations Tournament in Ireland. Till then, Beauty says she didn’t even know that airplanes existed!

In April 2022, she helped India secure 4th place at the Junior Women’s Hockey World Cup in South Africa. Her performances at the junior level were so consistently good that the senior India women’s hockey coach, Janneke Schopman, included Beauty in the squad for the ongoing Nations Cup in Spain.

Today, despite the enormous challenges, Beauty isn’t just chasing her dreams, she is also securing her family’s future. Her prowess on the hockey pitch has earned her a government job. And although she’s come a long way from her village of Karangaguri-Bajutoli, Beauty’s journey has only begun. Just goes to show where iron-clad resilience, persistence and hard work can take you. 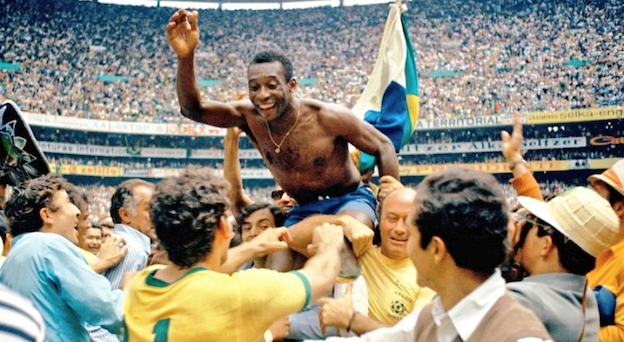 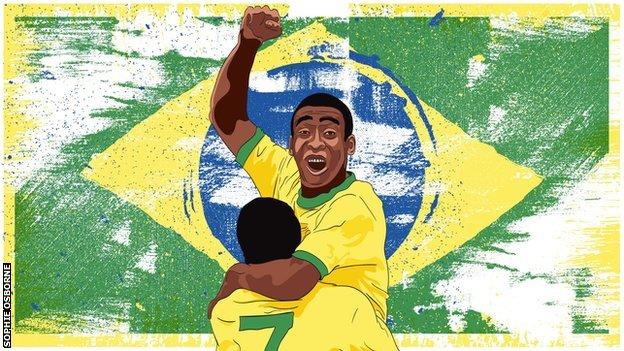 How Karim Benzema Became Footballer of the Year! 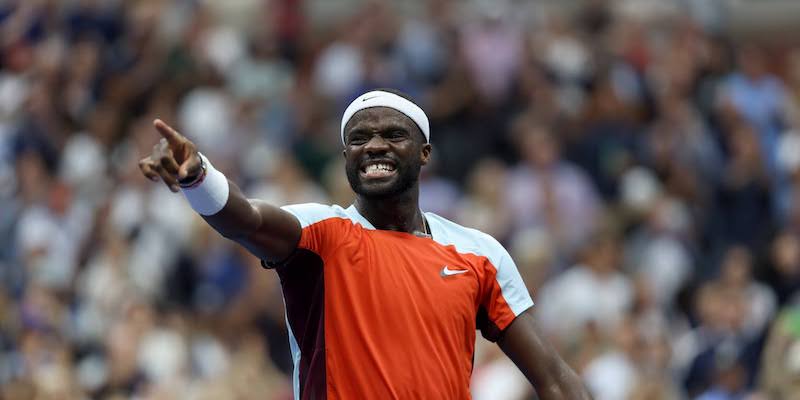 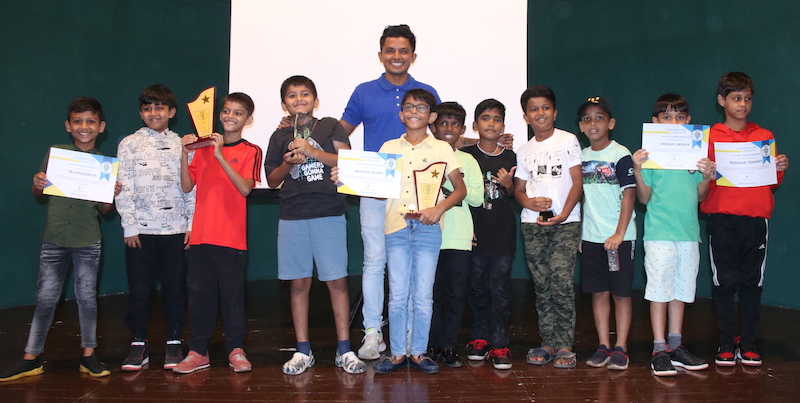